the museum of the submergeeed memories Follonica - Discover Follonica

the museum of the submergeeed memories

The museum of the Submergeeed Memories has been prepared in the Spanish Fortress of Saint Port Stefano. The extension leads the visitor in a didactic distance, along the memories of the archaeological antichi reperti finds again to you in the Mediterranean, in species in the Tyrrhenian one. The Spanish Fortress of the XVI° century, was constructed chased to the development of the center city, the edificazione was carried out thanks to Spanish Governor Nunez Orejon de Avila who in the usual period devised also the creation of the state of the Garrisons. It is approached the fortress through a rampa of scales followed from a bridge levatoio, in the courtyard centers them are places the premises to you of the garrison. On the terrace that turns towards the port is tutt' today disposed in row, the enormous ottocenteschi guns. Through two rampe lateral it is approached the advanced terrace, revolt towards the sea. On this last terrace four embrasures allowed the access to other four powerful guns. The permanent museum is opened the Saturday, Sunday and in the festive days from hours 10,30 to the 12,30 and from the 15,00 to the 19.00. 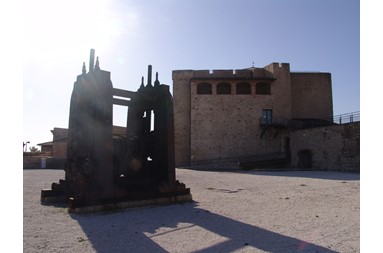 The Piombino Castle and Town Museum 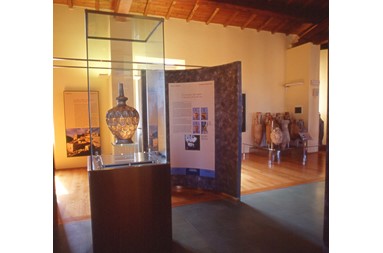 The Archaeological Museum of the Territory of Populonia 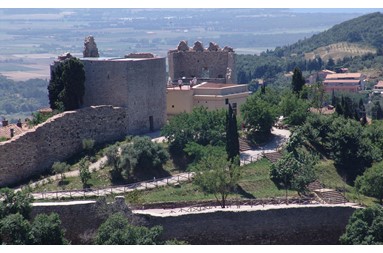 The Rocca of Campiglia Marittima Museum

Archaeological museum of Cosa and Ansedonia

The museum of the Submergeeed Memories 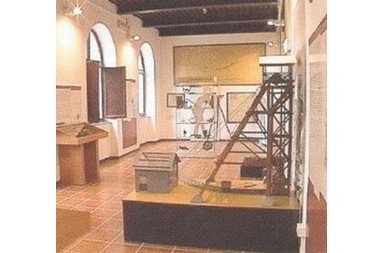